what is the basic difference between fan, blower and compressor 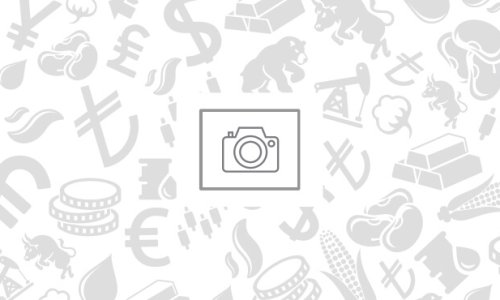 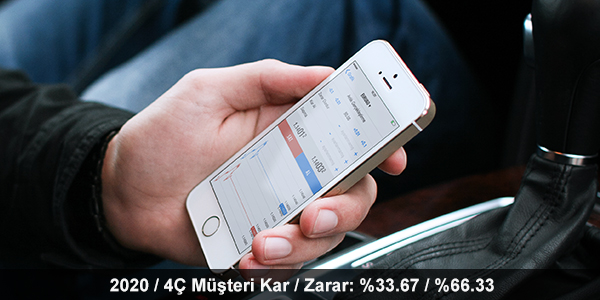